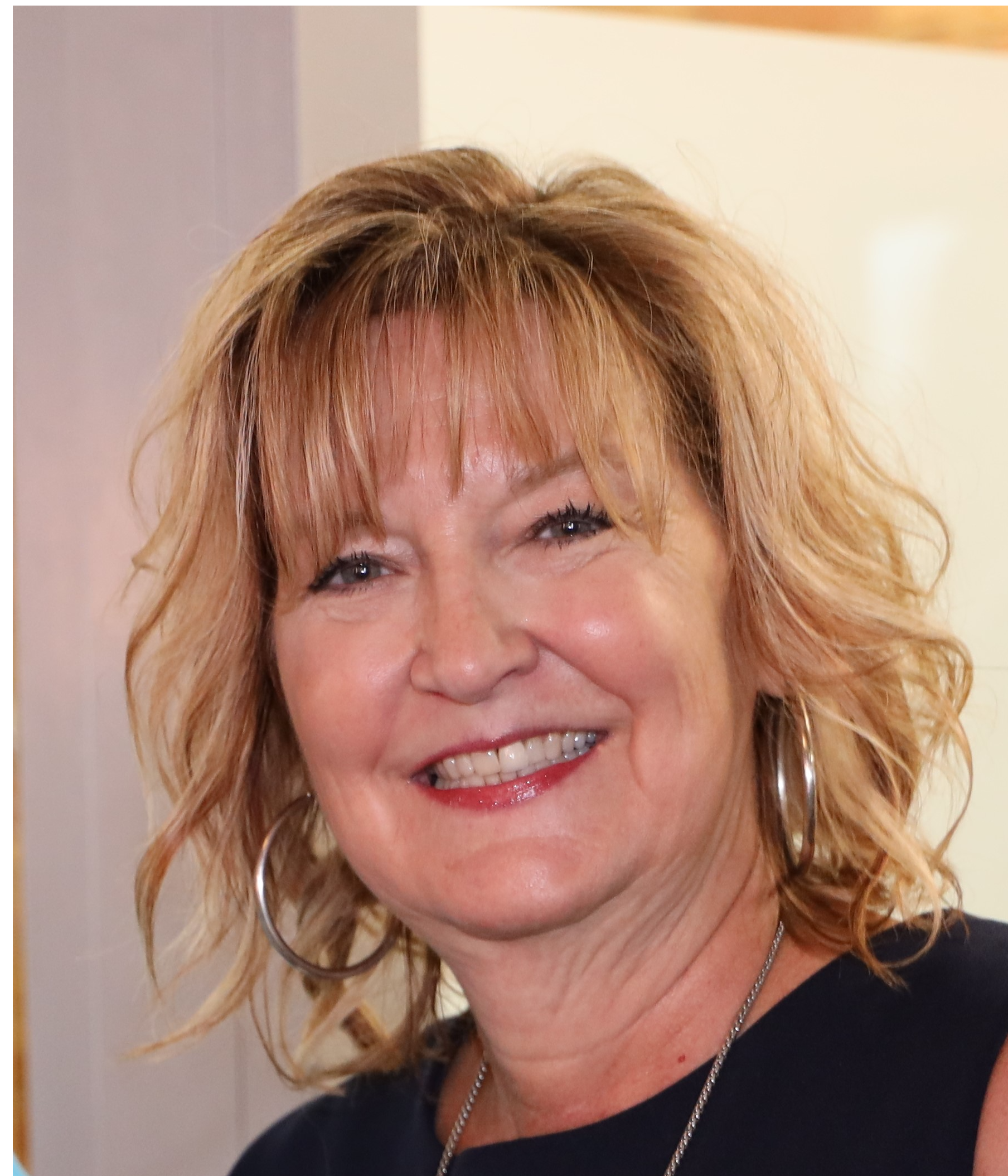 Native Texan, born and raised in North Texas. Brenda has worked her entire real estate career in the Dallas/Fort Worth area. With the exception of her family, Real Estate is her passion and her why. Whether it is working with buyers and sellers or mentoring agents, making a positive difference in the lives of others is what she strives to do

United Real Estate DFW Properties and United Country Real Estate and Auction Fort Worth real estate agents and auctioneers have learned to Expect the Best from their Broker. Isn't it time for you to Find Your Freedom.

The entire team at United Real Estate has contributed to the most amazing home purchase process a person could expect. They are simply a dynamic group of people with extensive interpersonal skills in addition to expertise in every facet of the business. Thanks team!

Some properties which appear for sale on this web site may subsequently have sold or may no longer be available.

Franchise Offices are Independently Owned and Operated. The information provided herein is deemed accurate, but subject to errors, omissions, price changes, prior sale or withdrawal. United Real Estate does not guarantee or is anyway responsible for the accuracy or completeness of information, and provides said information without warranties of any kind. Please verify all facts with the affiliate.
Copyright© United Real Estate
Privacy Statement-Terms Of Use

If you are using a screen reader, or having trouble reading this website, please call our Customer Support for help at 888-960-0606 .

We strive to provide websites that are accessible to all possible persons regardless of ability or technology. We strive to meet the standards of the World Wide Web Consortium's Web Content Accessibility Guidelines 2.1 Level AA (WCAG 2.1 AA), the American Disabilities Act and the Federal Fair Housing Act. Our efforts are ongoing as technology advances. If you experience any problems or difficulties in accessing this website or its content, please email us at: unitedsupport@unitedrealestate.com. Please be sure to specify the issue and a link to the website page in your email. We will make all reasonable efforts to make that page accessible for you.

Leave a message for Brenda